It’s time to take a break from the mojito, put down the margarita, and give Brazil’s national cocktail ― the caipirinha ― a chance to star at your next cocktail hour. The caipirinha is a simple cocktail made of cachaça, lime and sugar, and it is as refreshing as it is potent.

We know this cocktail could take over happy hours nationwide if it weren’t for this one small flaw: it’s hard to pronounce. And since no one wants to look the fool at the bar, this drink doesn’t get ordered as often as it should. Don’t let this stop you from getting familiar with one of the best cocktails around. There’s a simple fix…

Say it with us now: Kai-Pee-Reen-Ya.

The caipirinha is a fun drink to mix. It involves muddling lime wedges with sugar ― yes, the wedges are left in the glass when served ― and topping it all off with ice and cachaça. But first, you’ll have to stock your home bar with Brazil’s favorite spirit, the previously mentioned cachaça.

Since we know you’re wondering, let’s tackle how to pronounce cachaça before we delve into what it is:

Cachaça is a Brazilian distilled spirit made from the fermented juice of sugarcane. It has a flavor reminiscent of rum ― rum is also made from sugarcane ― but it is more vegetal and robust because it’s made from raw sugarcane (and not a byproduct, such as molasses, like rum is). Its production dates back to the 1500s when the Portuguese arrived in Brazil. Rum was distilled a couple hundred years later in other parts of the Americas. Just like with any spirit, its flavor can vary greatly depending on the quality of production. Industrial options can be rough, but delve into smaller batch productions and you’ll be well rewarded.

The traditional caipirinha is perfection, but there are many ways to make variations on the classic with an array of different fruits. We have those options for you below.

It’s easy to forget about plums. They’re not the most popular of summer fruits. Plums aren’t small and cute like blueberries. They’re not as exotic as the fig. Plums are just plums. And so in the frenzy of stocking up on summer’s bounty, it’s easy to overlook this humble fruit. But that’s a big mistake

We think plums are pretty great — they’re perfectly sweet and tart, not too big and not too small. They make killer cakes, jams and tarts; as well as a great wine popsicle, too.

To make sure you don’t pass up on plums this season, we rounded up the best recipes around.

24 Reasons To Seek Out Fresh Figs

Dried figs are great and all, but if you’ve ever tasted a fresh fig you know that there’s no contest between the two. Sweet and honeyed, fresh figs are a rare treat meant to be savored. They were, after all, the foods of the gods.

When you see figs in the supermarket or farmer’s market grab a bunch, because they can be hard to find despite their long season, which runs late summer to fall. They might not always look perfect, and that’s okay because figs rarely do. The sign of a perfectly ripe fig is when you see a bit of bend in the stem and the feel of the skin is supple. Crackly skin is fine, just stay away from figs that are overly soft or oozy.

Figs are delicious eaten right out of hand, but using them in recipes is an even better way to enjoy the delicate and scarce late summer fruit. We found just the recipes to help you do that.

Anyone who’s striving to follow a healthier diet should start by prepping more meals at home. Cooking your own food allows you to control portion sizes and ingredients used, not to mention it saves you money. But there is a learning curve when it comes to all that chopping, slicing, and dicing. That’s why we’ve collected 14 clever tips and tricks for cooking at home from our friends at Food & Wine—no fancy gadgets or chef-worthy knife skills required.

The Basil Recipes That Define Summer 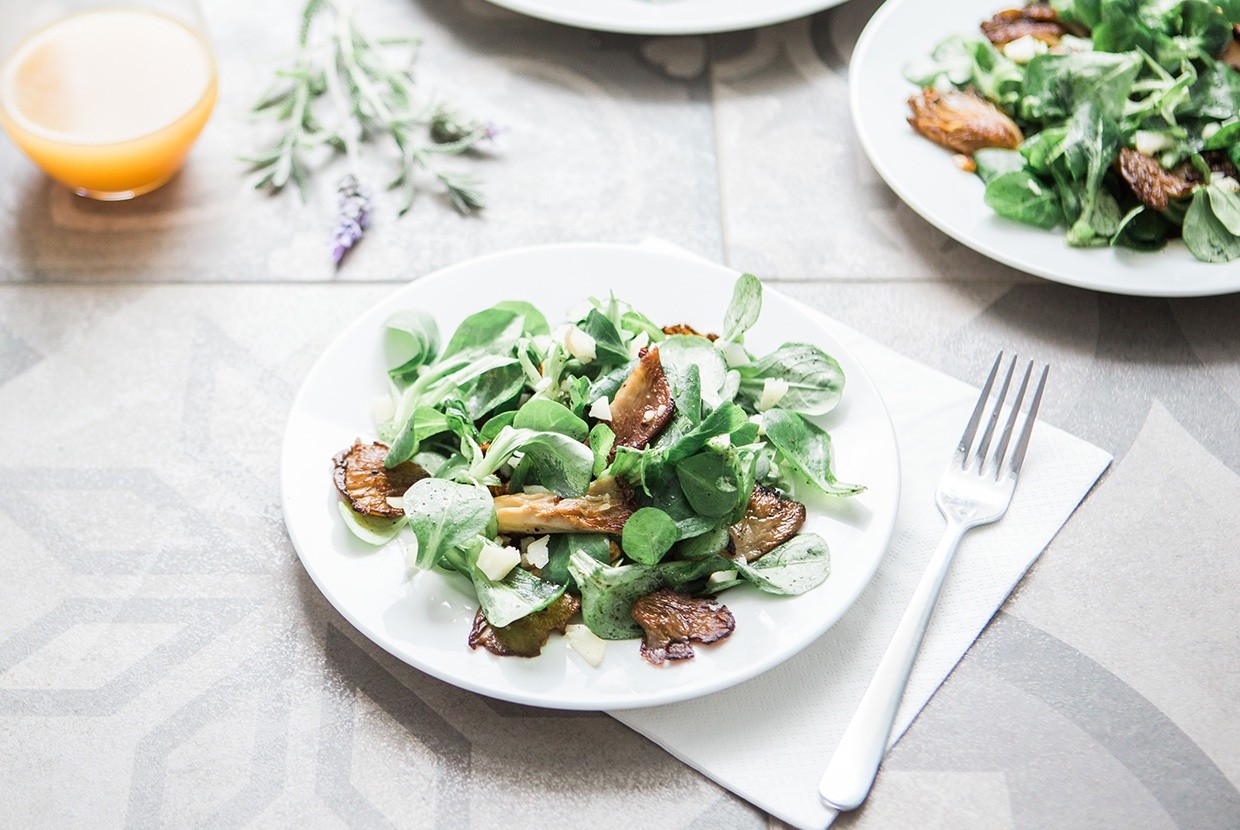 Basil is summer’s defining herb. In many parts of the Western world, the blossoming of this herb coincides with many of the season’s other darlings, like tomatoes and peaches. Naturally, the herb ― which is a member of the mint family ― is a perfect complement and can be found paired together in many dishes.

It is believed that basil first had its start in Asia and Africa ― but it quickly took off all over the world. While basil is available in over 60 varieties, the most popular kind is sweet Italian basil, known as Sweet Genovese. With big, soft leaves, it just begs to be served on top of pasta. Thai basil (which has smaller, pointed leaves) and purple opal basil (which is … purple) are also common these days.

Whichever kind you get your hands on, try them in a few of the recipes below.

Each plate is a reconstruction of an idea, a memory, a play on word, or a wry smile rendered into a singular gesture.

But on Aristotle’s view, the lives of individual human beings are invariably linked together in a social context. In the Peri PoliV he speculated about the origins of the state, described and assessed the relative merits of various types of government, and listed the obligations of the individual citizen.